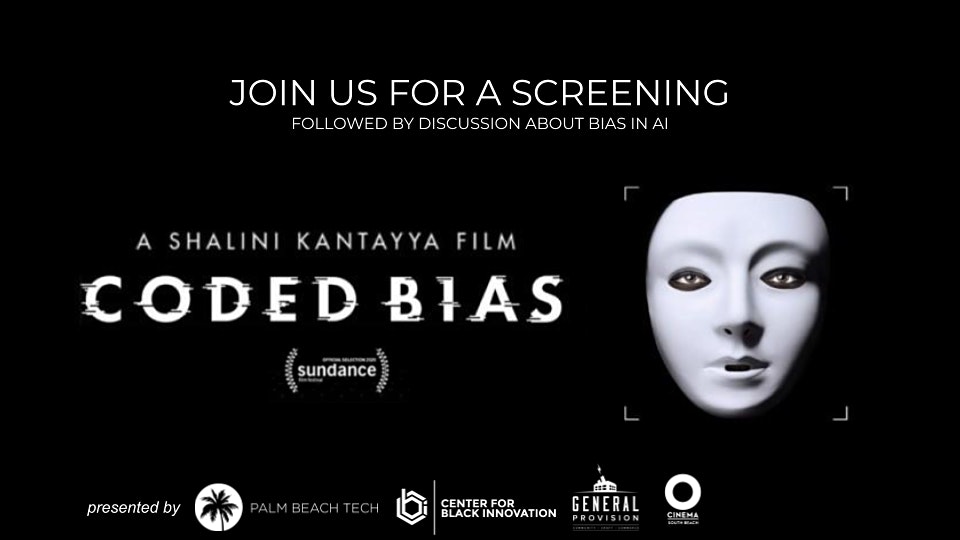 “Everybody has unconscious biases and people embed their own biases into technology.” Let’s watch, listen, discuss and learn – together!

What does it mean when the technology that surrounds our lives is built on systemic racial and gender-based prejudices? This is the truth about the invisible forces that decide everyday human potential.

Join us as we watch the 90 minute film titled ‘Coded Bias‘ and then discuss with local thought-leaders from the black technology community to get their insight and feedback on racial and gender bias in AI.

This is an EXCLUSIVE EVENT that you don’t want to miss! 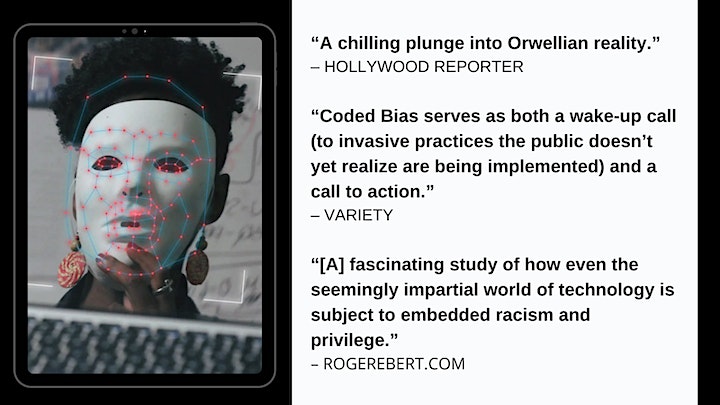 The film “Coded Bias” details MIT Media Lab Researcher, Joy Buolamwini‘s, discovery that facial recognition software programs that are already in wide use contain significant racial bias that miscategorizes and misidentifies people of color, especially women, far more often than white people. As a woman of color working in a field dominated by white males, Joy is compelled to investigate further and uncovering many deeply unjust implications which the film explores.

What she discovers drives her to push the US government to create legislation to counter the far-reaching dangers of bias in a technology that is steadily encroaching on our lives. Centering the voices of women leading the charge to ensure our civil rights are protected, “Coded Bias” asks two key questions:

*Make sure to RSVP here either way if you’d like to join the discussion. *

Join us after the film to discuss bias in AI with some of our black technology community leaders standing up, speaking out and educating their communities on equality and equity for all.

You can learn more about about Joy Buolamwini and how her “research helped persuade Amazon, IBM, and Microsoft to put a hold on facial recognition technology.” 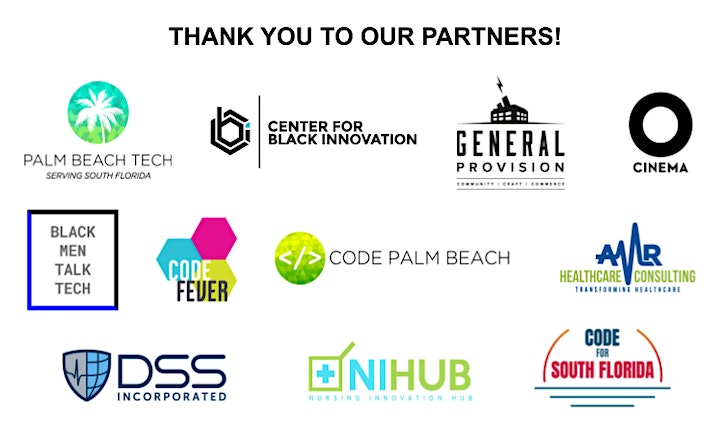